What is a gender pronoun

In English, gender pronouns are gender identifiers for the third-person singular. In the past, gender pronouns were separated into masculine (he/him/his) and feminine (she/her/hers). This separation of masculine and feminine is called gender binary and only recognizes men and women. Many people identify outside of the gender binary. Gender-neutral pronouns such as they/them or xe/xer/xers allow individuals to use pronouns they feel fit with their identities.

Aroostook Recovery Center of Hope (ARCH) is pleased to announce the center has moved to 106 Main Street in downtown Houlton. … 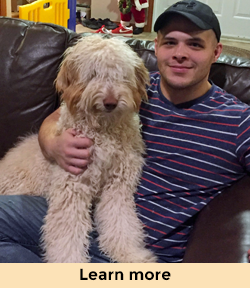